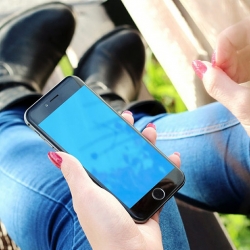 China is a great country and it's very exciting to travel in China and appreciate the long history and rich culture of this country. Also, China has been developing at a very fast speed recently. When you are in China, you will find people using the latest technology such as mobile phones, laptop computers, iPad and much more. In addition, the internet speed in major China city is very fast these days. No wonder you can do... ❯❯❯ 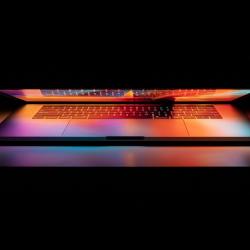 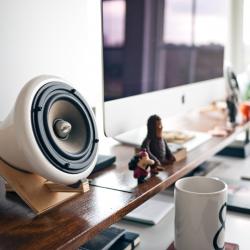 China’s economy used to be closed and inflexible: you can hardly compare the China of today to China twenty years ago. Nowadays China is a powerhouse of manufacturing and global trade, and increasingly, high tech products such as MP3 players are being produced in China and imported by distributors and small vendors worldwide. With quality of electronics products much more stable than it used to be, importers are flocking to... ❯❯❯ 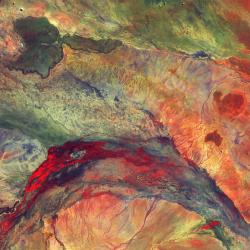 China is a great country with long history and rich culture. Different forms of Chinese art have been influenced by great philosophers, teachers, religious figures and even political leaders. Early forms of art in China were made from pottery and jade in the Neolithic period, to which bronze was added in the Shang Dynasty. The Shang are most remembered for their bronze casting, noted for its clarity of detail. Fragments of pottery... ❯❯❯ 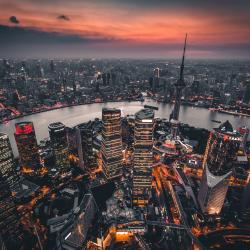 The economic and business opportunities in China boggle the mind. Many businesses are opening offices in Beijing and other Chinese cities, and many people find themselves traveling to China on business, sometimes frequently. China is, in every sense of the word, a very different place than any western country, and that makes it fascinating to visit. China is a country with a very long, rich history, a multiracial and multicultural... ❯❯❯

What You Need To Know About Purchasing Chinese Products

If you've never bought from China before, then the chances are that you might feel a little nervous about dealing with Chinese manufacturers. Where do you begin? Of course one obvious answer is to go to Alibaba.com and drill down into probably the biggest search engine for world trade.You can send off some emails but you won't necessarily know who you are dealing with. Is it the factory itself? Is it a so-called "trading... ❯❯❯

AliDropship Review: Products Overview AliDropship plugin gets chosen by thousands of people all over the globe. Both newcomers and experienced businessmen buy the plugin because they want to dropship products and manage their stores in a quick, easy and efficient way. AliDropship plugin lets a store owner have full control over the business, and means the absolute freedom in terms of the store management. Shortly, this plugin is... ❯❯❯ 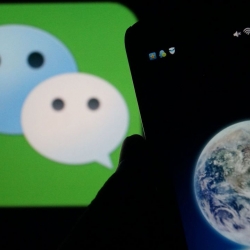 Is Hong Kong A Country? 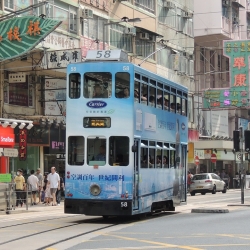 To many people, Hong Kong is a famous and very interesting place. However, is Hong Kong a country? This question puzzles quite some people. Let me try to answer this very common question about Hong Kong. The short answer is: No, Hong Kong is not a country. It's a special administrative region (SAR) of China. But why do people think Hong Kong it's a country? Well, there are some historical reasons for that. Hong Kong had been part of... ❯❯❯

GreenVPN Is the New Victim of China's VPN Crackdown 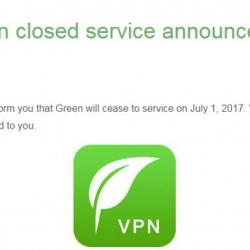 China's VPN crackdown has been continuing. The new victim is GreenVPN, one of the most popular and reputable VPN companies based in China. Recently we learned that GreenVPN is shutting down due to new regulations from the Chinese government, which announced earlier this year that China-based IT company cannot provide VPN services to their customers without the license from the government. This new rule doesn't affect VPN users in... ❯❯❯