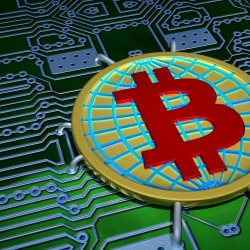 I guess more and more people are familiar with the word Bitcoin these days. Recently the news about the so-called bitcoin ransomware demanding payment in bitcoins has just make bitcoin more famous around the world. In addition, recent days the Bitcoin price has been skyrocketing. If you were likely enough to buy some bitcoins a couple of years ago, you must have made some serious money by now. But what exactly is Bitcoin? Well,... ❯❯❯

What You Need to Know About Tai Chi

Many people have heard about Tai Chi or have watched people practicing Tai Chi in China or even in some other countries around the globe. But what is Tai Chi and what's the benefit of Tai Chi? Most people don't know, I believe. There are many benefits of practicing Tai Chi, including both therapeutic benefits and healthy benefits. In addition, do you know that Tai Chi is a special form of Chinese martial art? You see people moving very... ❯❯❯ 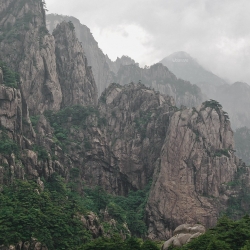 If you are planning a trip to China, you probably know that you want to see some of the major sights—the Great Wall and the Forbidden City. You want to see all of the wonderful historic and cultural landmarks in Beijing, including Tiananmen Square, and you want to travel the countryside and see some of the beautiful scenery. All that goes without saying, but there are some other amazing places you should see while you’re... ❯❯❯

How to Plan Your 12 Day Vacation in China

China is an amazingly rich country in terms of historical, cultural and natural treasures. In fact, China has twenty-four cultural sites and five natural relics listed on the World Heritage List, and the UNESCO World Heritage List has fifty-eight more locations on its tentative list. As you can imagine, there is a lot to see and do in China, and your vacation will be incredible, no matter what you decide to do. If you’re planning... ❯❯❯

How to Travel in China At A Discount 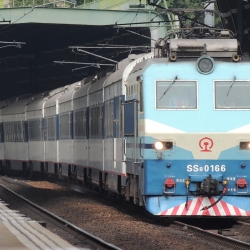 You may be surprised at how affordable lodging is in China. While the hotel rates are far below what we are used to paying in the West, the rooms are comfortable and nice, and the people are generally very kind and polite to foreign visitors. While in China, you can go on a reasonably priced guided tour, or get some maps, guidebooks and a backpack, and venture out on your own, if you’re comfortable traveling alone in a foreign... ❯❯❯