I guess more and more people are familiar with the word Bitcoin these days. Recently the news about the so-called bitcoin ransomware demanding payment in bitcoins has just make bitcoin more famous around the world. In addition, recent days the Bitcoin price has been skyrocketing. If you were likely enough to buy some bitcoins a couple of years ago, you must have made some serious money by now. 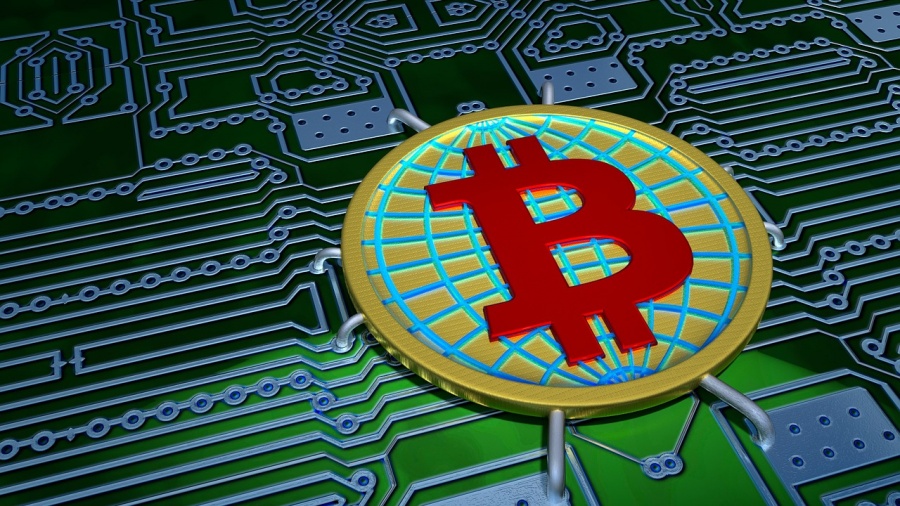 But what exactly is Bitcoin? Well, Bitcoin is a cryptocurrency that was invented in this century. As a digital currency, Bitcoin can be used to make payments (more and more places are accepting Bitcoins these days) as well as for investment. Underlying Bitcoin is a distributed ledger called the blockchain that records and holds all bitcoin transaction data in the whole world.

Bitcoin doesn't belong to any country and it's not regulated by any bank or government. Everything is controlled by the Bitcoin software, which is running by thousands of computers globally. Many of these computers are run by so-called Bitcoin miners, who dedicates their computing power to keep track of Bitcoin transactions in exchange for the possibility of getting some Bitcoins back as a reward.

Bitcoin users stores their bitcoins in something called Bitcoin wallets, which are also computer software. You can buy bitcoins in a number of different ways, such as buying it from a Bitcoin exchange such as Coinbase with cash such as the US dollar.

Bitcoin has been quite popular in China these days. You can buy Bitcoins in China from some big Bitcoin exchanges in this country such as OKCoin, BTCChina and Huobi.

There is no news so far regarding when this Bitcoin withdraw ban will be lifted in China. But there are some rumors saying that more formal regulations will be finalized in China soon and as a result Bitcoin users might be able to withdraw Bitcoins in some regulated way.

Bitcoin mining is also popular in China. Because electricity is relatively cheap in China, many bitcoin miners choose to set up their mining computer in China. There are also some mining pools in China, which is a large collection of bitcoin mining machines that mines bitcoins at the same time.

As cryptocurrencies are becoming more and more popular, we believe Bitcoin will become more acceptable in the mainstream and also in China. Currently there are still many barriers in buying, trading and storing Bitcoins, but this situation will definitely be improved. I'm sure we will hear more and more about Bitcoins in the coming years.