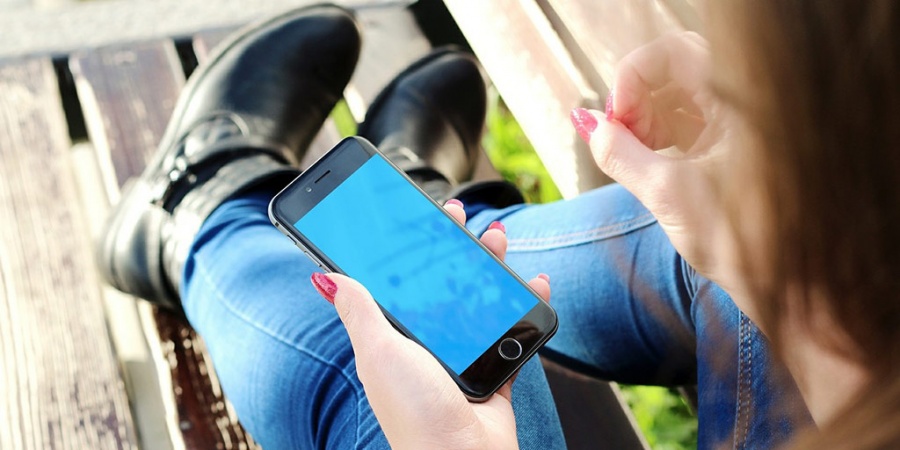 China is a great country and it's very exciting to travel in China and appreciate the long history and rich culture of this country.

Also, China has been developing at a very fast speed recently. When you are in China, you will find people using the latest technology such as mobile phones, laptop computers, iPad and much more.

In addition, the internet speed in major China city is very fast these days. No wonder you can do everything with a mobile phone connected to the internet in China these days.

However, there is one big problem for foreigners traveling or working in China. That's the so-called Great Firewall of China.

What is the Great Firewall of China? Well, it's a big internet firewall that censors contents in Internet traffic and blocks those that the government doesn't want Chinese people to see.

It's really a big problem.

But how to bypass the Great Firewall of China and unblock those contents while you are in China?

As a matter of fact, there are a number of ways to do that. Let me show you a few.

Use a SIM card purchased in Hong Kong or Taiwan.

If you buy some SIM cards in Hong Kong and Taiwan and use its data roaming feature to get online in mainland China, it's quite possible that your Internet connection won't be sponsored by the Great Firewall.

You can set up a proxy on your web browsers such as Google or Firefox. When the proxy is on, all your traffic will go through the proxy and it might be able to hide from the Great Firewall. This way, you might be able to bypass the internet blocking.

VPN is more powerful than proxy because it will allow all traffic (not only for web browsers but for other software as well). There are many companies offering VPN services, including free VPNs, cheap VPNs, paid VPNs. Some VPN services are optimized for China. Please be aware that the Great Firewall blocks VPN as well. When choosing a VPN, you should make sure it's a good VPN for China. Some of them even offer free VPN trials that you can use to test it before buying.

Use a VPN router

The regular way of using a VPN is to use a software or an app. It could be troublesome because you have to turn the software or app on and off. But you can also set up VPN on a wifi router so that all devices connected to the router can enjoy the traffic going through the VPN

Above are some methods for bypassing the Great Firewall of China. Before you travel to China, if you need to use the internet in China, you should be prepared and have a solution ready for your trip.